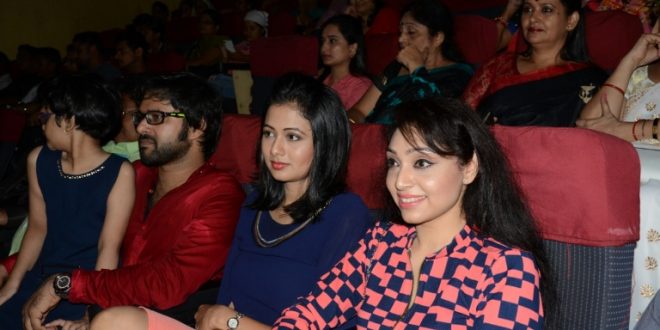 Bhubaneswar: Bye Bye Dubai opened to a great reception with jam-packed halls across Bhubaneswar and Cuttack.

The premier show was held at Sriya Talkies on Friday with much fanfare.

Apart from the stars, film crew, and other guests have enjoyed the film. 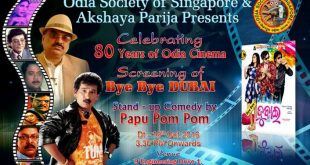 Bye Bye Dubai To Be Screened Overseas For Odia Community 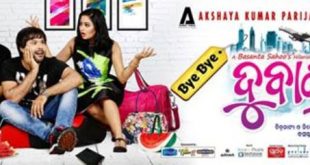 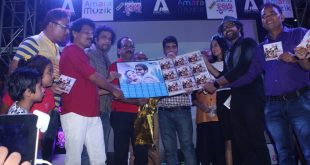