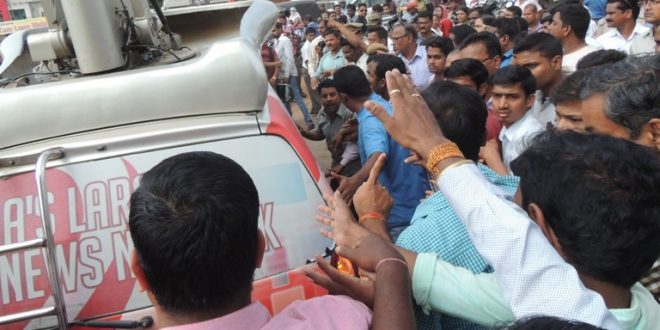 Bhubaneswar: Even though the police has issued a lookout circular against Saswati Das, wife of SUM Hospital owner Manoj Nayak, the police have failed to trace her.

The police had issued the lookout circular against Nayak and Das after they went absconding following the fire mishap at SUM Hospital that claimed 27 lives so far.

Meanwhile, Commissionerate Police said they are investigating into the matter and trying to trace out Das.

Police Commissioner YB Khurania said all trustees and other persons associated with the hospital management would be questioned in connection to the fire mishap.

Meanwhile, a court here has deferred the bail plea of Manoj Nayak to October 27. Nayak is currently lodged in Jharpada jail.