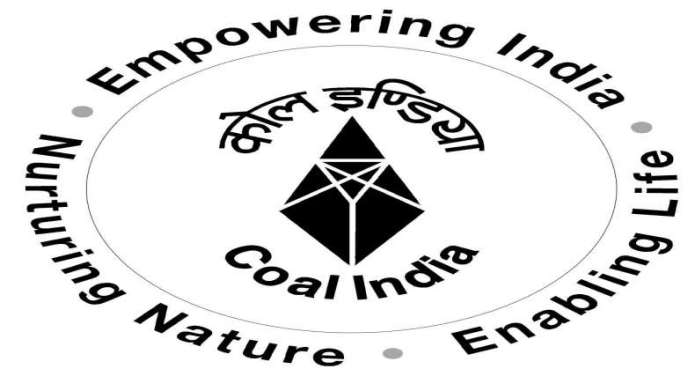 Sambalpur: Coal India Limited (CIL) Chairman Pramod Agrawal said there is no proposal to give away any CIL block for commercial mining.

He said the company has sufficient blocks with abundant resource capacity to continue as a commercially viable entity even in the competition era.

CIL has 447 coal blocks, mostly explored, under its disposal, said a statement.

In addition to these, 16 more blocks were allocated to CIL – 10 under Coal Mines (Special Provision) Act and 6 under Mines and Minerals (Development and Regulation) Act – making CIL the largest holder of coal resource in the country.

The combined capacity of these 463 blocks is close to 170 Billion Tonnes (BTs). Most of the lately allocated 16 block have a minimum of 10 Million Tonne (MTs)/annum production capacity. Their combined peak rated capacity is 264 Million Tonnes.

At the current rate of production and even after taking into account the projected growth in the ensuing years, CIL will be able to produce and fuel the expanding coal demand of the country to a considerable extent in the foreseeable future.

CIL is targeted to produce and supply 1 BTs of coal by 2023-24 and take it further forward from there, the statement said.

Having its own in-house consultancy arm, Central Mine Planning and Design Institute with over four decades of expertise is another huge advantage to CIL in a competitive scenario.

With exploration, mine planning, design, infrastructure engineering, environmental management as strong points, it sorts out most of coal mining issues giving CIL an edge over other participants in the coal sector.

Also, CIL has a talented pool of multi-disciplinary professionals.

“Domestic demand for coal is outstripping the indigenous production. The resultant gap is being met through coal imports at huge forex outgo. If commercial miners can step in to fill this gap, imports to some extent would be reduced” said an official of the company.

“But their presence does not dent CIL’s status as the company is resilient and has the capability to expand,” the official said.

CIL is increasing internal efficiency in operations. Synergizing its efforts with concerned State and Central bodies is a more critical issue for the company to sort out many issues in stepping up its output and supplies. 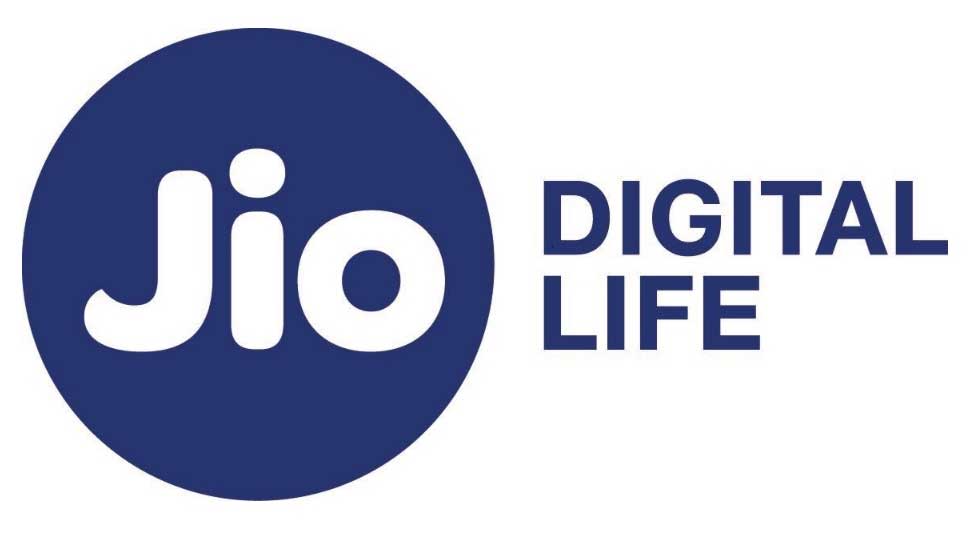 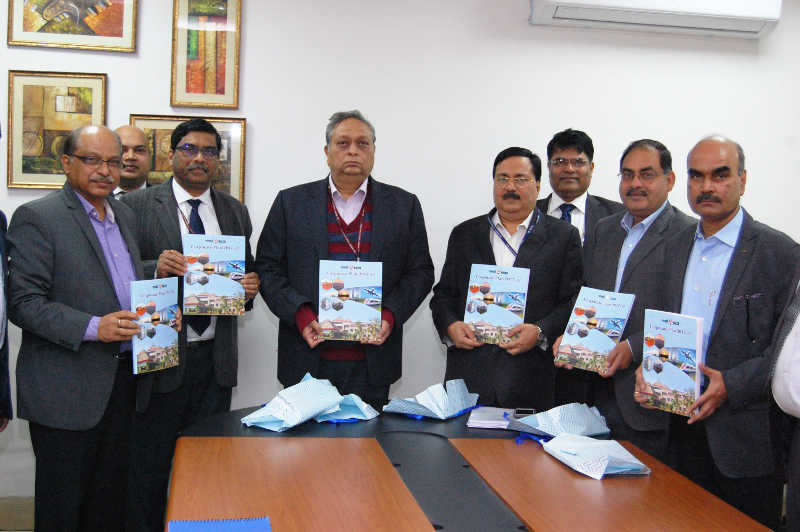 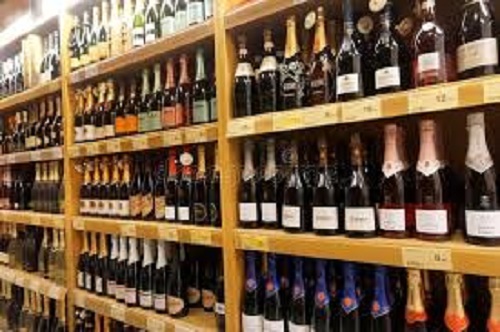 Priority should be given to end use plants in auction: Jindal to Odisha govt